BMICH ties as the PRINCIPAL SPONSOR!!! 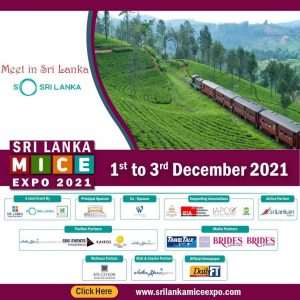 BMICH, Sri Lanka’s iconic landmark was proud to host its first international conference the 5th Non-Aligned Summit Conference 45 years ago in mid-August 1976 at which 96 Heads of State/Government and their country delegations participated   consisting of among others Mrs Indira Gandhi Prime Minister of India, HE Kenneth Kaunda President of the Republic of Zambia, Field Marshal Tito of Yugoslavia, HE Fidel Castro President of Cuba, Colonel Gaddafi President of Libya, Mr. Zulfikar Ali Bhutto Prime Minister of Pakistan, Archbishop Makarios President of Cyprus etc.

Considered as one of the largest and most high-profile conferences, this event was groundbreaking for the BMICH pioneering its journey of hosting numerous international and local conferences, exhibitions, and events for over 48 years emerging as the leader in the Meetings, Incentives, Conferences & Exhibitions (MICE) sector in Sri Lanka and the South Asian region.

BMICH, as the host venue was honored to be featured on one side of two commemorative coins in the denominations of Rupees 5 and Rupees 2 issued by the Central Bank of Sri Lanka on the occasion of the 5th Non-Aligned Summit Conference. Several commemorative stamps too were issued by Sri Lanka Postal Department as well as by Postal Departments of member countries depicting the BMICH.

Opened in 1973, the BMICH is an outright gift to Sri Lanka from the Peoples Republic of China in memory of late Prime Minister SWRD Bandaranaike.

Set in a sprawling 36 Acre landscaped gardens with, 15 well laid and spacious car parks that can accommodate 3000 vehicles at a given time and boasting 32 indoor & outdoor venues, BMICH is Sri Lanka’s largest and Asia’s very first purpose-built convention center with ultra-modern facilities which has been presented with multiple global awards in the recent past.

MICE UP at Tulip – Regional Training Programme for Hoteliers 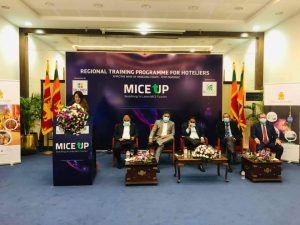 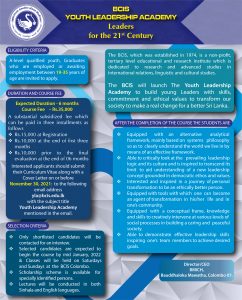 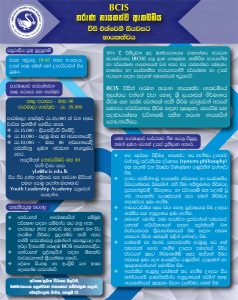 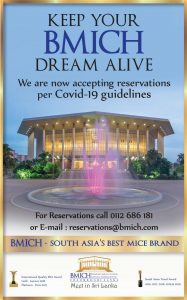